Posted by Bogi on Mar 7, 2013 in Outrageous Movie Secrets 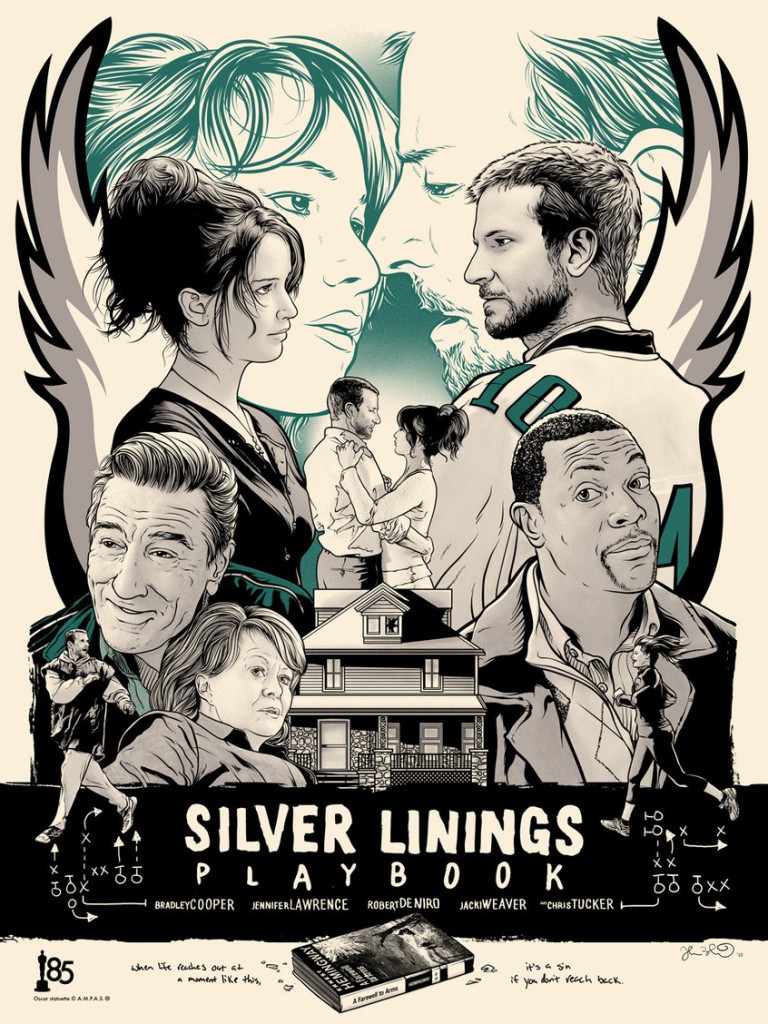 We all know that David O. Russell is a genius. Who? All of his movies’ titles sound like Cat Stevens songs…if Cat was a crack whore. I discovered the film admiring the fabulous career of famous Renee Zellweger lover Bradley Cooper. He is the only guy who’s character didn’t suffer any physical or emotional stress in the Hangover series and cried at the Oscars this year, no wait that was Seth Macfarline in his hotel after the show. Unfortunately I’m not such a great fan of Jennifer Lawrence since it’s really uncomfortable to have erections lasting longer than an hour which is the duration of most movies she stars in. Old person – Sir Robert DeNiro joins the cast to make it even more uncomfortable for the crew by droping failed-golden-globes inspired jokes the way Nicole Kidman’s lips drop when she is not trying to suck them in for a photoshoot. Oh yeah there was another old person, some female I guess and the only black guy was an insane dancing instructor trying to make everyone laugh who didn’t die at the end. Ok enough of spoilers. My detective eyes spotted the multitude of subliminal messages, hidden conspiracy theories, hypno-masonic sex inductions and Jennifer’s cameltoe. So here it comes the list of top 5 secrets THEY didn’t want YOU to see in the Silver Linings Playbook:

That was about it! A dose of secrets noone wants you to know ever! Stay tuned for next time when we are going to discuss the secrets in the first 23 seasons of The Bold and the Beautiful.